Glucose is a key energy source for all cells in our body. It is derived directly from the food we eat (digestion and absorption), and is also supplied by the liver - either by breakdown of glycogen stores (glycogenolysis) or synthesis of glucose using other building blocks (gluconeogenesis). Insulin causes skeletal muscle and lipid cells in our body to take up glucose from the blood. Another hormone, glucagon, counters the insulin function and facilitates glucose production during periods of starvation.

Although regulating glucose and insulin levels is central to managing diabetes, the roles of lipids and various stress-induced molecules in causing diabetes are being actively studied. Some of the key causes of diabetes are summarized in Figure 1. Note the impacts of physical inactivity, and weight gain. 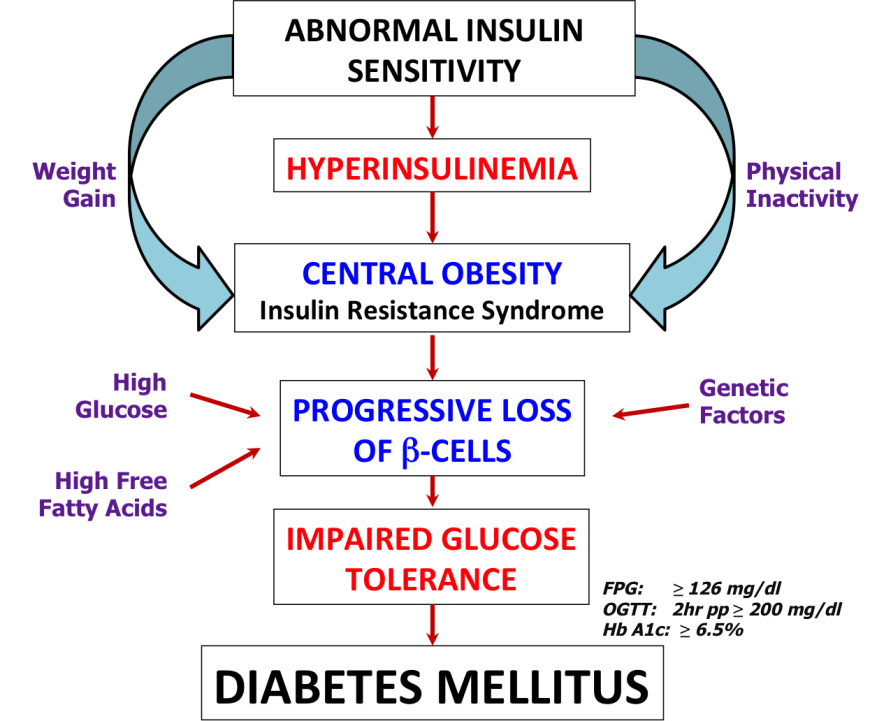 Figure 1. A flowchart showing the pathogenesis of diabetes mellitus. Some common risk factors are colored in purple, while the indicators for diabetes such as fasting plasma glucose (FPG), oral glucose tolerance test (OGTT) and hemoglobin A1C (Hb A1c) are listed in magenta. 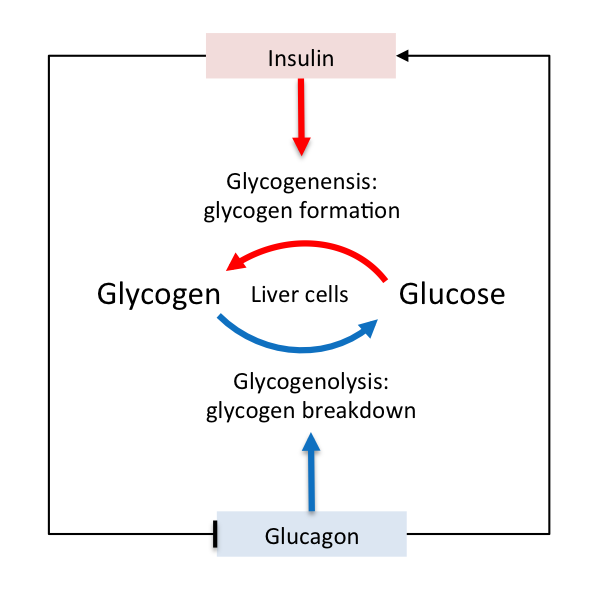 Figure 2: Glucose and glycogen cycles regulated by insulin and glucagon

In liver cells insulin promotes glycogenesis, a process to convert excess glucose into glycogen for storage. During periods of fasting, and in the presence of glucagon, stored glycogen can be converted back to glucose, by a process called glycogenolysis.

Insulin increases glucose uptake in muscle and fat cells. Within these cells glucose enters glycolysis and provides energy. Insulin also supports lipid and protein synthesis and is responsible for promoting cell growth and proliferation. In fat cells glucose can be stored as lipids for long periods of time. In extreme starvation glucagon can mobilize these lipid stores for energy. The interplay of all the processes regulated by the hormones insulin and glucagon is summarized in Figure 3. 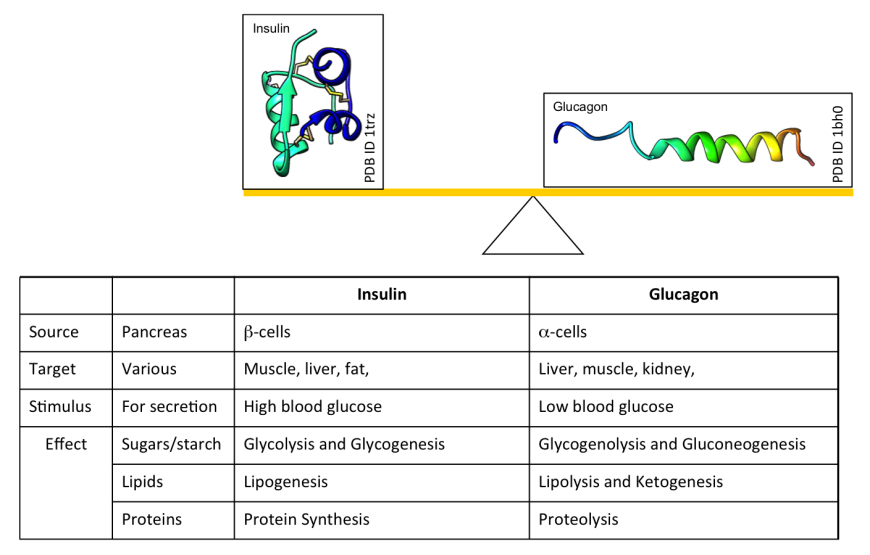 Figure 3: Comparison of insulin and glucagon functions to show how the two hormones balance each other